An independent non-political body with about 400 members seeking to represent all those living or working in the town;

The official amenity society for the town, we work with the Borough Council, the Town Forum and other local bodies and campaign on current issues. 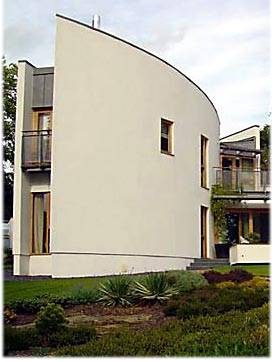 The prefix 'Royal' was awarded to the former borough of Tunbridge Wells in 1909. Today it is used simply to distinguish the town itself from the much larger local authority area.

The Society is run by a committee that is elected each year.